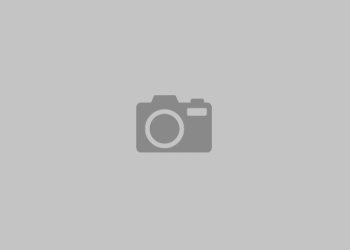 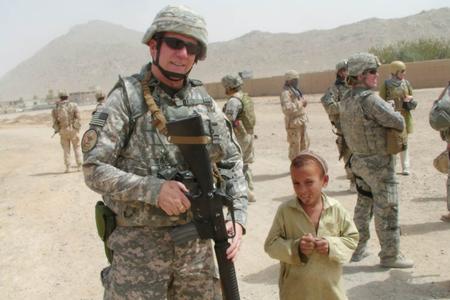 Over the course of five deployments to the Middle East since 9/11, Colonel (retired) Brian Rees documented his daily life at Abu Ghraib, Bagram, Kandahar, Camp Bucca and elsewhere, by writing emails to his friends and family:

…they fired their warning shots, disabling (engine block) shots, then lit up the vehicle with their .50 cal. killed two or three and wounded a half dozen more. the .50 cal produces horrendous wounds, not bullet holes, but big chunks just gone, no buttock, no shoulder, just erased. if it hits the torso, no ER visit, just straight to the morgue.

the tragic thing: they weren't bad guys, just a bad driver. c'mon guys, we've been here three years, everybody in Iraq knows, DON'T TRY TO RUN AMERICAN CHECKPOINTS! DON'T RUN UP ON AMERICAN CONVOYS! it's like driving on the right side of the road, it's not optional….

i can't blame the marines, you've got about 100 yards, just a few seconds to make the decision; if you don't fire, you and your friends can be dead in another couple seconds. it's a helluva burden to place on a 20 year old. something they must live with forever. a burden of their service that often goes unappreciated….

a bunch of customers just rolled into the ER, so i gotta go.

looking forward to coming home in may.

Published for the first time in this memoir, Detained is a candid look into America’s involvement in the “Global War on Terror.”

Humorous and insightful, you hear what it is like to be a doctor to Taliban and al-Qaeda insurgents, to serve at Saddam Hussein’s trial, and to work with a mostly Muslim population in an occupied country. Dr. Rees gives us a first-hand look at our wars, and at some of the ethical dilemmas faced by a physician on the battlefield: in the morning he may be required to provide medical care to detainees who have killed or maimed US soldiers, and in the afternoon he may have to send US soldiers, who are developing posttraumatic stress, back to combat duty.

While attending the US Army War College, Colonel Rees integrated evidence-based discoveries from Eastern spiritual traditions (such as meditation) that have shown promise in treating and preventing the moral injury of posttraumatic stress, as well as interventions that can help to modify behavior on the battlefield, actually influencing the course of combat.  He explores his own Catholicism and shares his unique inside perspectives on topics as diverse as how the Army molds soldiers, how the Veterans Administration treats veterans, what went wrong at Abu Ghraib and in our invasion of Iraq, the dynamics fueling the Transcendental Meditation organization, the influences of fundamentalism in both Islam and Christianity, and whether Islam is a “religion of peace.”

Detained unflinchingly addresses some of the defining questions of this generation: how and why have Americans been engaged in wars for a decade and a half? Will religion and spirituality help or hinder our efforts to conclude our ongoing wars on favorable terms? Dr. Rees reflects on a number of risks we face as a family of nations, how we can avoid a ���clash of civilizations,” and how we must heal casualties at home and abroad.

All the proceeds from this book go toward programs that support veterans and those with PTSD.